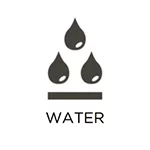 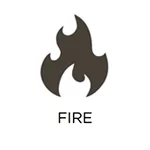 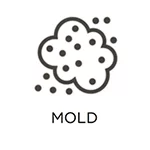 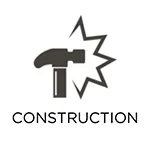 Many natural disasters result in physical damage that is obvious; however, they can also cause a less obvious type of damage: foul odors. Unpleasant smells that linger can be rather troublesome, and this is especially the case after your home has already undergone repairs. These odors, however, are tough to eliminate without help from professional services. At RestorationMaster, we provide Clive, IA, with smoke and odor mitigation services. With our services, we will eliminate unpleasant smells that a disaster leaves behind. To do this, we use advanced deodorization equipment, ensuring the odor and its source are thoroughly eliminated.

Odors from fires, smoke, mold, and water damage can become absorbed by your property’s air spaces, furnishings, and structural elements. This makes it difficult to eliminate the odor completely. Our highly trained technicians can thoroughly remove odors with advanced technology: hydroxyl technology, nano carbon technology, ozone technology, and thermal fogging. We will effectively remove the following odors within our services:

We carry out our odor mitigation process in several steps, which are designed to remove the odor completely and stop it from coming back. The following steps are included:

We provide smoke and odor mitigation services that are particularly effective for odors that often develop as a result of a natural disaster, including the following smells:

Contact RestorationMaster for our smoke and odor mitigation services if you come across an unpleasant smell in your Clive, IA-based home or business. With our industry-leading advanced technology, we are able to effectively eliminate unpleasant odors from the furnishings and air in your residential or commercial property. For more about the smoke and odor mitigation services we offer, you can reach us on a 24/7 basis by calling us at (888) 915-7197.