October is officially recognized as National Fire Awareness Month. In dedication to fire safety, nationwide public service officials come together in order to improve the awareness of fire prevention to the public. 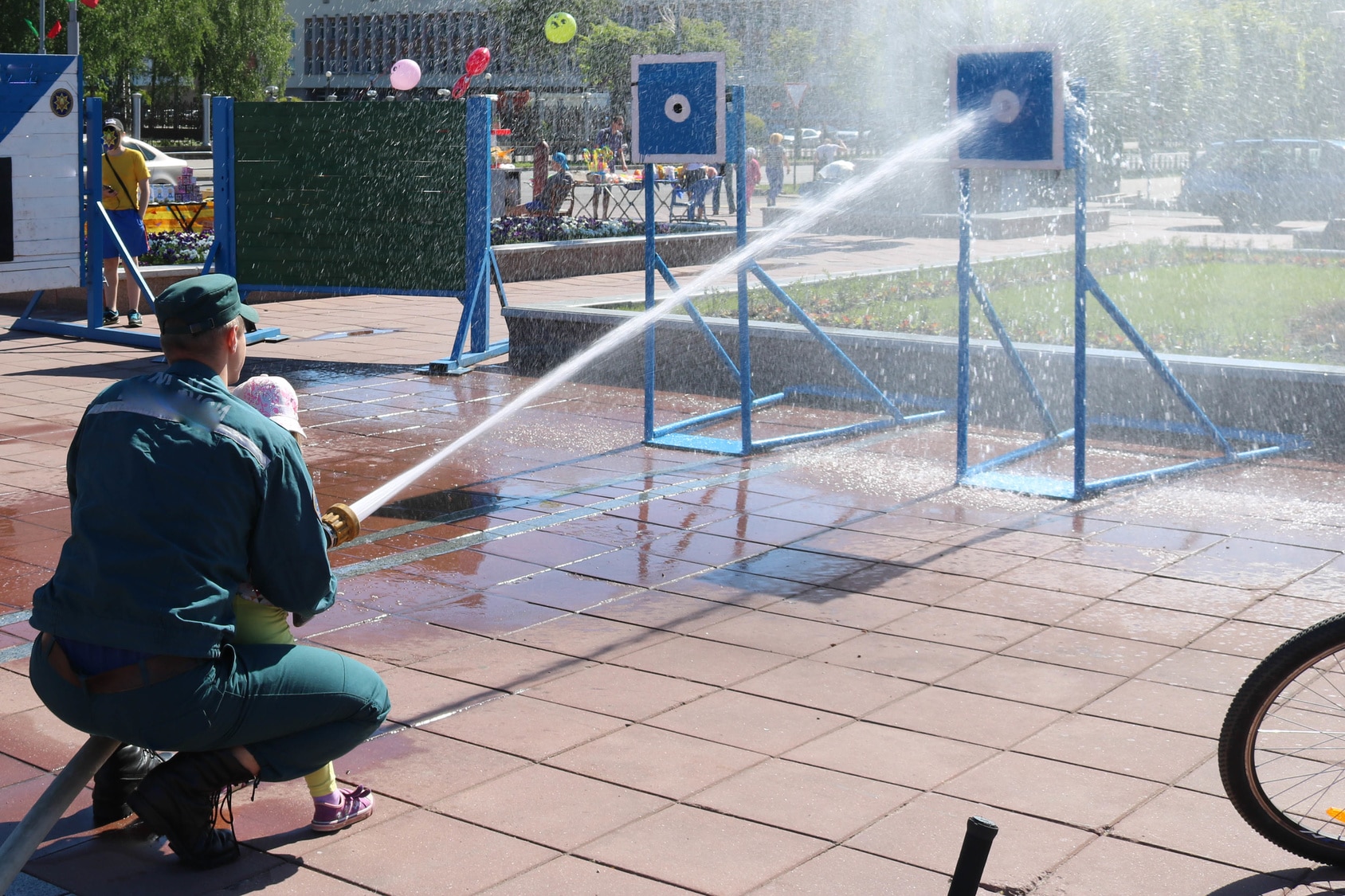 Improving the awareness of fire safety can save lives, limit, and even prevent structural damage.

Every year, the campaign focuses on a specific safety aspect, such as escape route planning or preventing forest fires. The campaign goes throughout the entire month, however, the majority of public service departments recognize the 2nd week of the month as Fire Prevention Week. During this time, demonstrations and expos are hosted throughout various cities to increase the awareness of fire safety.

National Fire Awareness Month is sponsored by the National Fire Protection Association (NFPA) and has ties to The Great Chicago Fire, the famous disaster in 1871 that killed over 250 people and destroyed over 100,000 homes.

The Great Chicago Fire was reported to have started in a barn, burning over 2,000 acres and roughly 17,400 structures. On the third day, October 8th, 1871, the fire blazed through the city, causing the majority of its damage. This is why Fire prevention Week is held around this time. But the official Fire Prevention Day was declared by president Woodrow Wilson in 1922, while this week-long observance time is officially known as the longest public safety health campaign.

But in 2000, the NFPA decided to extend Fire Prevention Week to continue throughout the entire month of October. Other public service providers, including schools, libraries, and utility companies have also joined the campaign in order to spread the word on fire prevention and safety as well as personal safety.

Each year, there is a different theme chosen to be centered around fire safety. Some historical themes include the following:

The ultimate goal of Fire Prevention Week is to improve the overall awareness of how easily fires can start and spread,  how to prevent them, and how to stay safe when a fire does occur. Thankfully, the public knows that preventing fires is more than just keeping kids away from matches.

Now, parents and kids can learn about the dangers and damages from natural disasters and household hazards. Many of these public service departments will often host fairs in retail store parking lots or parks during National Fire Awareness month, holding various safety demonstrations.

Safety demonstrations held during October include the following:

There are also a number of pamphlets and brochures that are handed out during these events. These include the following:

Fire safety and awareness isn’t just something to keep in mind during October – it’s something that everyone should be mindful of year-round, especially during the colder months.

Here are some fire safety tips to check off at home:

Other Resources for Fire Safety

When a fire strikes, it’s not often that families are prepared. It is the goal of Fire Prevention Week to change this issue. Here are some other sources to use in which fire safety can be learned in order to keep everyone safe and extinguish the fire as soon as possible during an emergency:

Improving the awareness of fire safety is most important in order to minimize the chances of natural disasters. However, they cannot always be prevented. In the situation that they do occur, evacuating everyone and calling 911 is the most important step to take.

After ensuring their safety, addressing the condition of your property is extremely important. Many home and building owners are unaware that the damage from a fire can still spread long after the flames are extinguished. The soot and smoke byproducts seep into the walls, flooring, and ceiling, coating it with a thick, oily residue known as etching and tarnishing. If not addressed right away, this damage can become permanent.

Contacting a fire damage restoration company right away is crucial because doing so can save a great deal of time and money spent during the repairs process. Their technicians are licensed, trained, and experienced to respond immediately to these disasters, arriving in a timely manner to restore the property to its original condition.

Covering everything from cleaning to repairing the structure, restoration contractors can also clean your belongings, removing soot and smoke residue to avoid having to replace them. They will also work with your insurance company to coordinate the claims process, allowing you additional peace of mind while you focus on other priorities.

Never hesitate to give your local restoration company a call in the case of a fire or other property emergency. Their technicians are on standby 24/7 to answer your call.