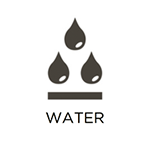 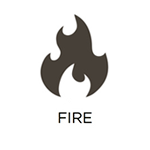 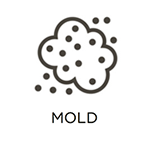 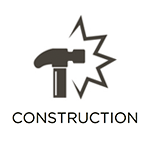 (505) 814-1411
Returning to your home after it has undergone major restoration from a disaster is a huge relief but if there is still a strong odor lingering after the home has been repaired, this can be a major source of frustration.  There are several different disasters that can cause a foul odor in your home including mold growth, floods, fires, and smoke and living with an unpleasant odor in your home can be almost unbearable.  RestorationMaster provides deodorization services in Rio Rancho, NM to thoroughly remove lingering odors from homes and businesses.  Our advanced deodorization equipment can extract odors from the air spaces, furnishings, and structural elements of your home.

Our deodorization services consist of several steps to effectively remove the odor and its source so that it will not come back after the deodorization process.  These steps include:

We can effectively remove these common types of odors that normally result from a natural disaster:

The presence of an odor can ruin your homecoming after your home has been restored and it is difficult to eliminate odors without professional services because they can get absorbed in the furnishings and building materials in your home.  The professionals of RestorationMaster can effectively remove odors from your home or building in Rio Rancho, NM as well as treat the source so that the odor does not return.  Give us a call anytime at (505) 814-1411 to learn more about our deodorization services.